A specialist of technical watches, Breitling has played a crucial role in the development of the wrist chronograph and is a leader in this complication. The firm has shared all the finest moments in the conquest of the skies thanks to its sturdy, reliable and high-performance instruments. The world’s only major watch brand to equip all its models with chronometer-certified movements, the ultimate token of precision, Breitling is also one of the rare companies to produce its own mechanical chronograph movement, entirely developed and manufactured in its own workshops. This family business is also one of the last remaining independent Swiss watch brands. 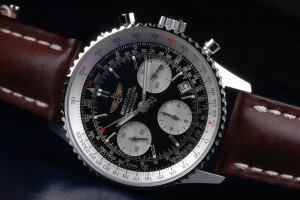 Please visit HERE for more information on services we can provide for your Tag Heuer! 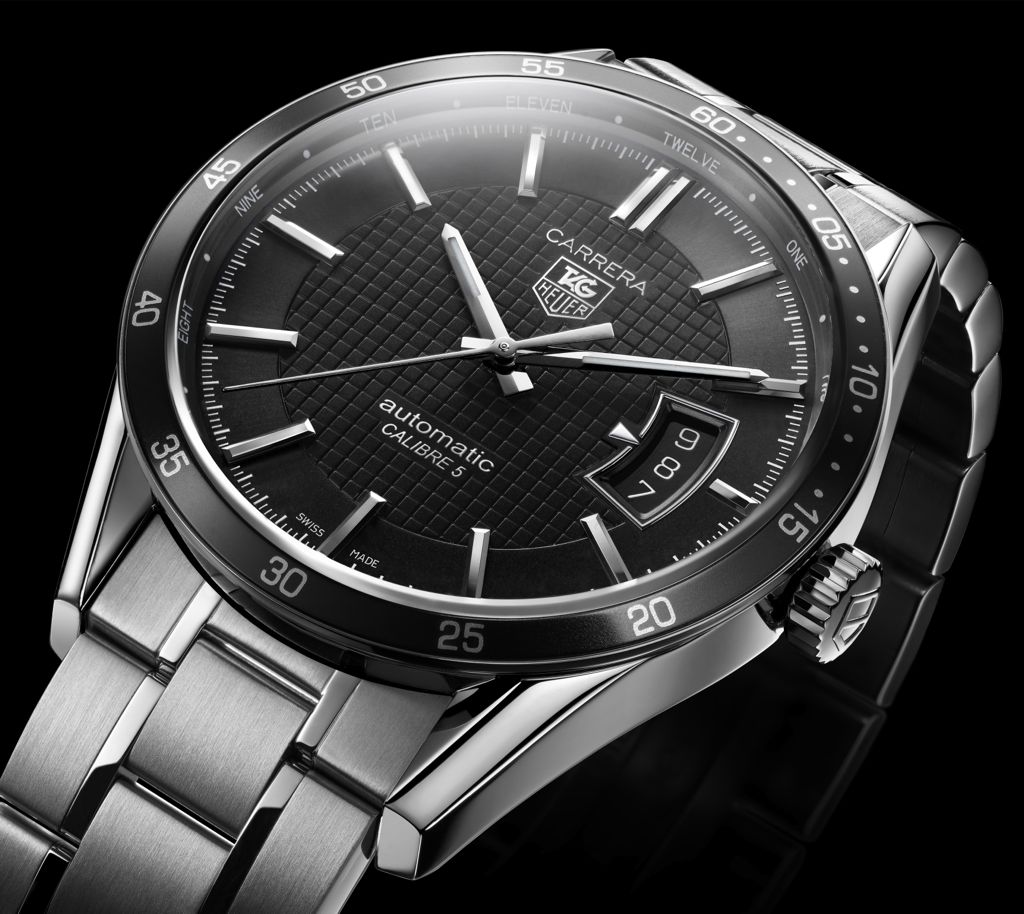 Graham is an unrepentantly English name for an exquisitely English watch. If you’re interested in the minutiae of watch making, Graham was the surname of George Graham, born in 1673, master watchmaker who lived in Fleet Street in London.

London was definitely the place to be if you were interested in watchmaking in the 17th and 18th centuries. A highly developed city, it had a business culture, the world’s first scientific society and a navy all of which had pressing time keeping requirements.

Like many Brits before and after him, Graham was more interested in generating lots of ideas than in making money. He created several inventions but never patented any of them.

For example, he created the first stopwatch. He devised a mercury pendulum system for making clocks more accurate in very hot and very cold weather. He also invented the dead-beat escapement which made clocks more accurate in general and built the master clock for Greenwich Royal Observatory. The escapement he invented is today simply known as the Graham Escapement and still used in high-precision pendulum clocks. It is actually a predecessor to the Swiss anchor movement almost universally used in wristwatches.

Graham had a pretty open attitude to sharing his innovations. He often helped fellow horologists like John Harrison and Julien Le Roy to solve problems, and for this acquired the nickname “honest George.” 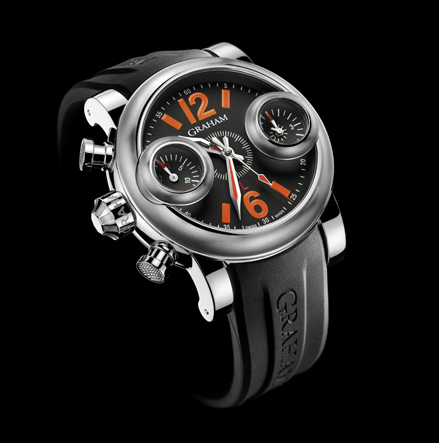