Maurice Lacroix was founded as part of Desco von Schulthess of Zurich in 1975. Founded in 1889, Desco von Schulthess (Desco) is an older company with roots in the silk trade. Since 1946, Desco has also been a representative for luxury watches including Audemars Piguet, Heuer, Eterna, and Jaeger-LeCoultre. Over the years, Desco became more interested in the watch business, and in 1961 Desco acquired an assembly facility named Tiara in Saignelégier, in the Swiss Canton of Jura. There it produced private label watches for third parties. In 1975, Desco started marketing watches under the brand name Maurice Lacroix. Like other Swiss watch brands, including Rolex and Omega, the brand Maurice Lacroix does not correspond to any one individual.

Click HERE for more information regarding the services West Coast Watch Service Center can provide for your Maurice LaCroix. 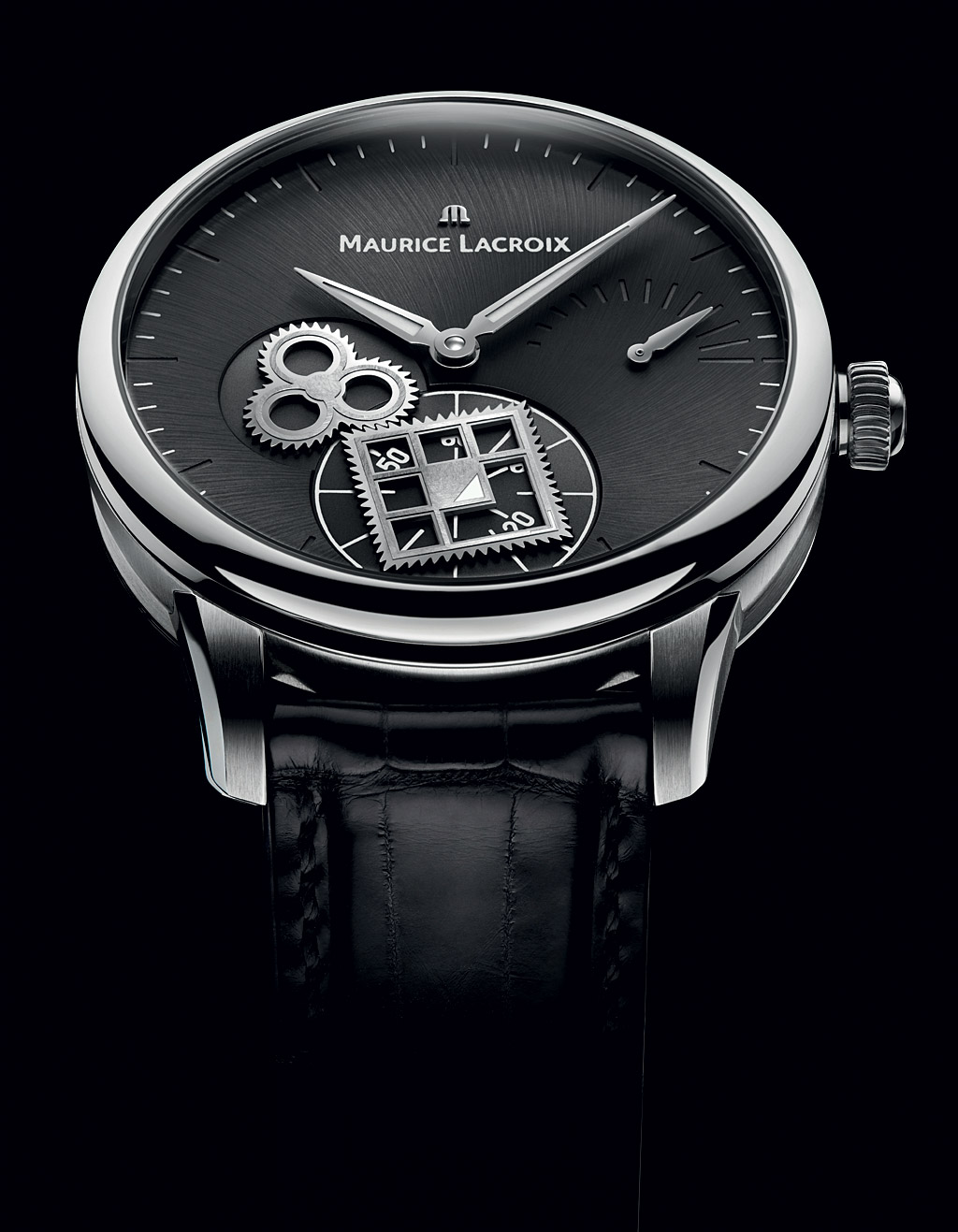